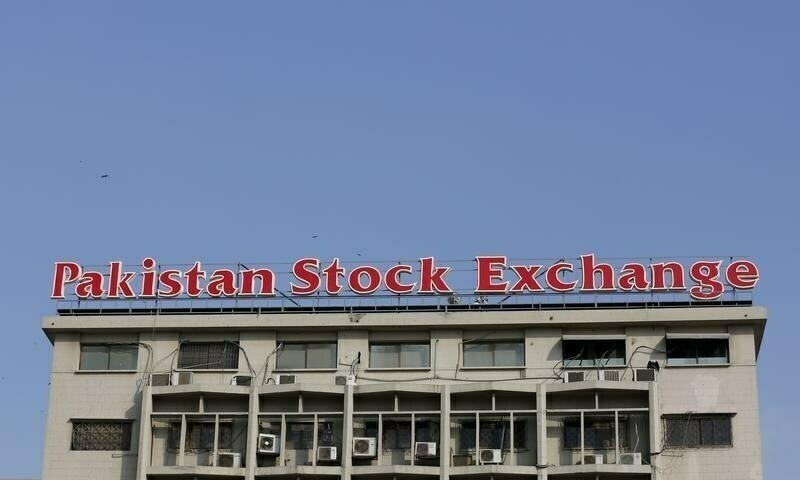 KARACHI: The Pakistan Stock Exchange (PSX) announced on Saturday that it is reverting to the previous trading system as a short-term measure to provide uninterrupted services to all brokers.

“The PSX IT team and the SZSE technical teams are working with the local vendor to resolve the JTT issues,” the PSX statement said, referring to the front-end trading terminal that connects to the DTS.

“The PSX will initiate and organize market-wide testing prior to commissioning,” he noted. “Once the issues regarding the front-end system are fully resolved, we expect to implement the new trading system in a few weeks,” he said.

Talk to DawnPakistan Brokers Association General Secretary Bilal Farooq Zardi hailed the decision to revert to the old system while IT experts fix bugs in the DTS. “We are in favor of the new system, but it should not be adopted until it is fully ready,” he said.

Should we really invest in the stock market now?