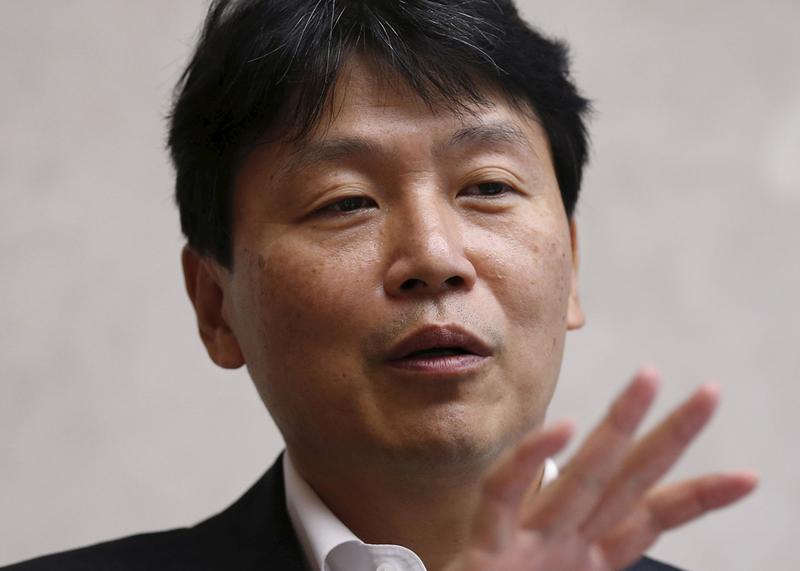 Hiroshi Ozeki said that a recovery to pre-pandemic levels will be difficult for some industries such as restaurants, airlines and rail operators.

Energy-intensive sectors would also be under pressure by the need to deal with climate change, he added.

“Even after the pandemic is over and even with government help, they will not return to where they were,” said the head of the 13 trillion yen asset management company ($ 125 billion ).

“Until now, passive styling has been all the rage – it is said to be the most efficient investment. But with that, you automatically put your money into those industries with no history of growth, ”he said.

The assets held by exchange-traded funds (ETFs), among the most convenient passive investments, have grown globally over the past decade.

In contrast, active funds, which attempt to target higher returns on the basis of security selection, have experienced significant capital outflows in recent years.

Companies that Nissay scores highly for the environment, social and governance (ESG) have done better this year, he said.

Businesses ready to take advantage of the switch to renewables would thrive once the United States and Japan join with other countries in adopting ambitious goals to achieve carbon neutrality.

US President-elect Joe Biden has pledged to net zero emissions by 2050, and Japanese Prime Minister Yoshihide Suga set the same target for Japan in October.

“Some companies that are committed to achieving 100% renewable energy targets, such as Sony and Ricoh, say that Japan is now becoming the bottleneck among the developed world to achieve this target,” he said. said, citing the limited availability and high costs of renewables. .

“So it means a lot that Suga has achieved this goal. For investors, too, it reduces risk when the government clarifies its long-term goal, ”said Ozeki.

Ozeki also said for next year that he expected:

* Global stock prices will recover further as the pandemic lasts longer than expected, forcing policymakers to continue supporting the economy through monetary and fiscal measures.

(For more stories at the top, see)

Reporting by Hideyuki Sano in Tokyo and Tomo Uetake in Sydney; Editing by Stephen Coates