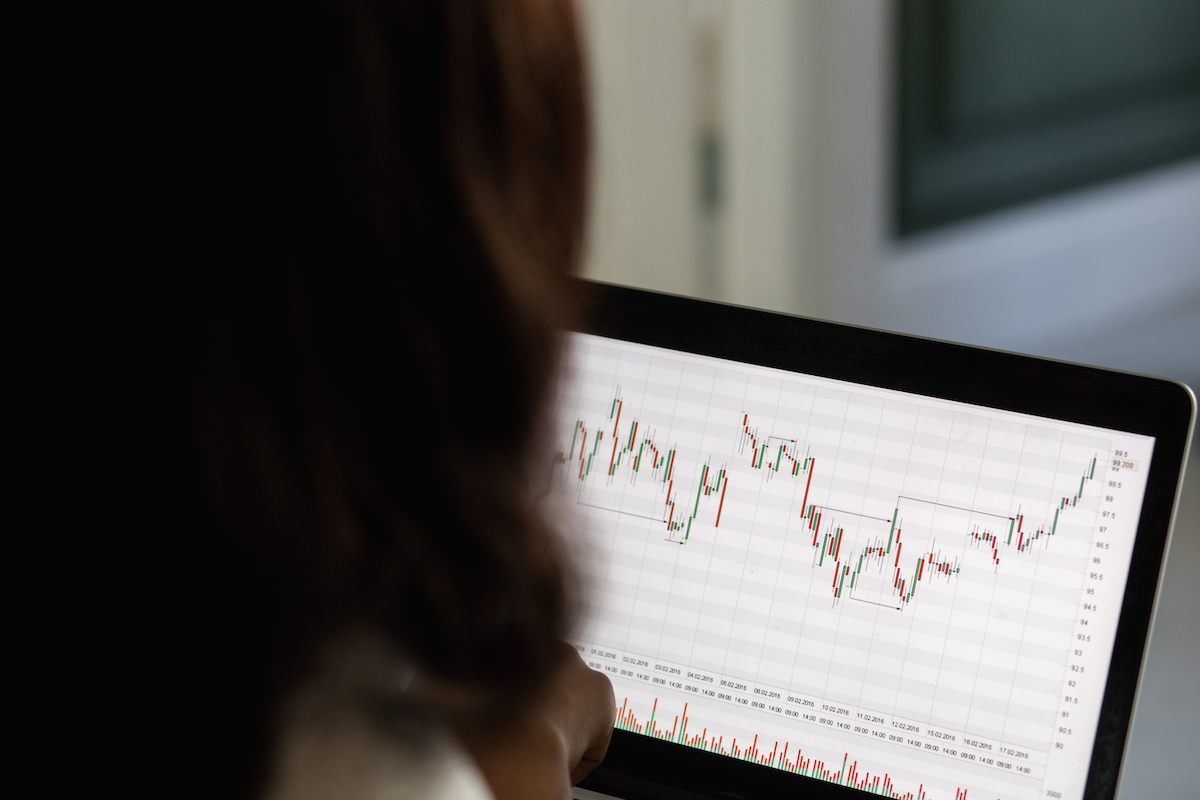 Bucharest Stock Exchange (BVB) individual investors will only pay 3% interest on their capital gains (1% for shares held for more than a year), according to a bill backed by MPs of all the major Romanian parties.

Under current regulations, capital gains tax is set at the “single tax rate” of 10%. Under the new bill, investors will not have to pay the taxes themselves (instead, they will be paid by default on their behalf by the brokerage house) and will not have to report their losses. .

The authors expect Romanians to withdraw at least € 1 billion from the € 30 billion in net bank deposits held by local households, while the other € 1 billion would come from individual foreign investors encouraged by simplified and reduced taxation.

This is a very simplistic estimate while the real benefit is double and mentioned in the document drafted by the initiators: cheaper financing available for Romanian companies and a better allocation of resources (with a positive impact on household budgets and their savings options).

(Photo: The time of dreams)