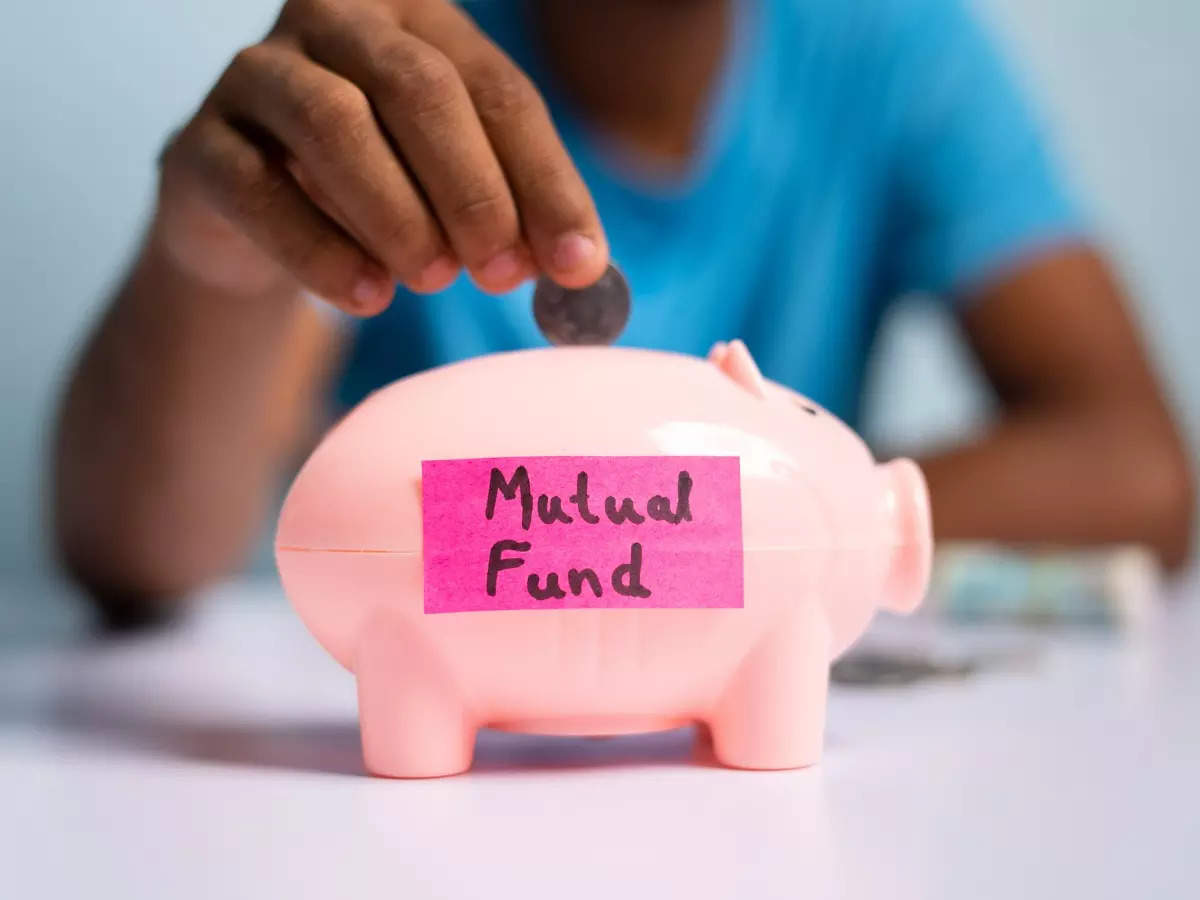 Now let me give you a quick overview of the state of the markets.

Asian stocks opened lower on Tuesday, extending falls on Wall Street ahead of a U.S. Federal Reserve move and as markets weighed in on concerns over the latest variant of the coronavirus. The MSCI Asia-Pacific ex-Japan equity index fell 0.43%. Japan’s Nikkei lost 0.37% and South Korea’s Kospi lost 0.17%.

The yield on 10-year Treasuries rose one basis point to 1.43%. The dollar traded near a one-week high against a basket of major rivals, with the dollar index showing little change at 96.416.

Elsewhere, oil prices edged up, but price gains were capped amid investor concerns over oil demand after new restrictions were imposed in Europe and Asia amid an increase in cases coronavirus. Brent crude oil futures edged up 1 cent to $ 74.40 a barrel.

That said, here’s what’s in the news.

The Reserve Bank of India could let the rupee fall further against the US dollar as a weaker currency could help exports as the government pushes manufacturing with special incentives. A weaker currency also means an improvement in the finances of the central bank. The local currency is expected to hit the 76.30 / 50 level by the end of December if the US Federal Reserve accelerates the unwinding of bond purchases, analysts say.

As bitcoin, the world’s largest cryptocurrency, struggles to recover from a massive crash, regulation and the private sector have turned to another part of the digital currency world: stablecoins. Last week, Meta Platforms Inc piloted its stablecoin payments wallet, while the world’s largest payment processor Visa launched a crypto advisory service and said stablecoins could become the medium of exchange instead. than cryptocurrencies.

Goldman Sachs has upgraded Axis Bank to buy from neutral and raised the target price to Rs 920 from Rs 792 as it thinks the current valuations are quite convincing. “Valuations look compelling against a backdrop of improving asset quality as well as improving the trajectory of operating profit growth,” said Goldman Sachs.

The cumulative inflows of systematic investment plans (SIP) crossed for the first time Rs 1 lakh crore in a year, according to data from the Association of Mutual Funds in India (AMFI). Driven by continued support from retail investors, domestic flows partially offset selling pressure from foreign portfolio investors (REITs). The previous record for SIP flow in a calendar year was Rs 98,612 crore in 2019.

NOW Before you go, here’s a look at some of the stocks that are buzzing this morning …

ITC, one of the country’s largest conglomerates, will meet with hundreds of analysts and institutional investors on Tuesday for its first-ever analyst meeting.

Vedanta said on Monday that the company and its affiliates had withdrawn all of their cases over the revenue department’s retrospective tax claims to settle a nearly seven-year-old dispute with the government.

Anand Rathi Wealth will debut at Dalal Street today. The company had raised Rs 660 crore via its IPO, offering shares in the range of Rs 530-550 each between December 2-4. Before its listing, the script commanded a slight premium of Rs 45-50 on the gray market.

There are currently no proposals to transfer the assets of India’s largest oil and gas producer, ONGC, to the smaller state-owned Oil India Ltd (OIL), Parliament was informed on Monday.

Also check out over two dozen stock recommendations for today’s trading from top analysts on ETMarkets.com.

That’s all for the moment. Stay with us for all the market news throughout the day. Good investment!